Not everything amazing I ate was captured as a picture (eg: Borough Market) — but here are some of them that I did manage to take a picture of: 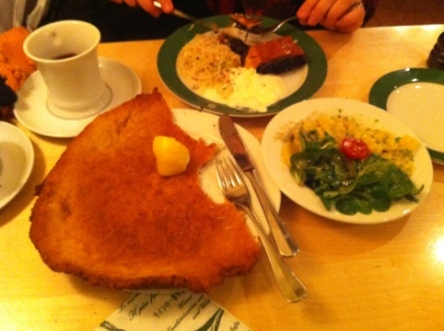 Wiener Schnitzel in Vienna at the famous Figmuller ... its was so large, it didnt fit in the plate 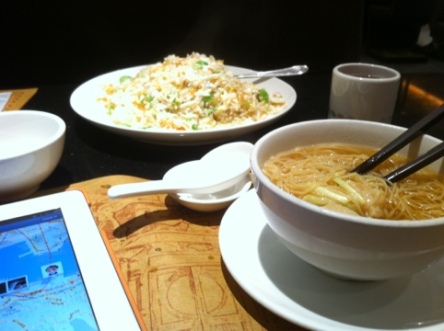 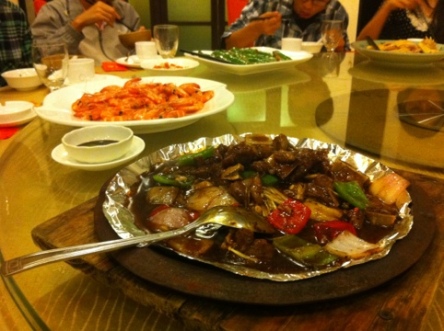 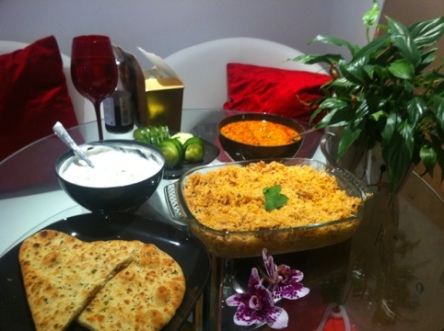 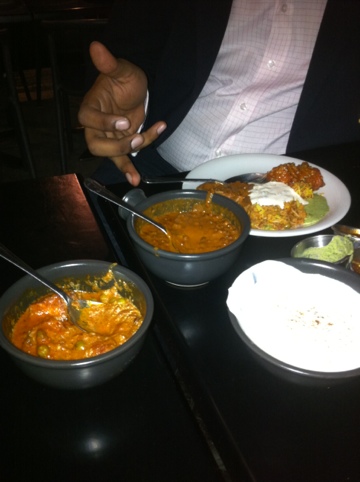 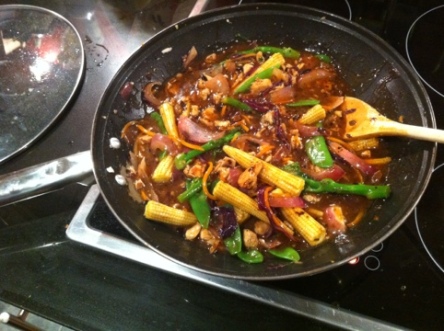 Experimental cooking at home. I remember it being very good - no idea what it was.. 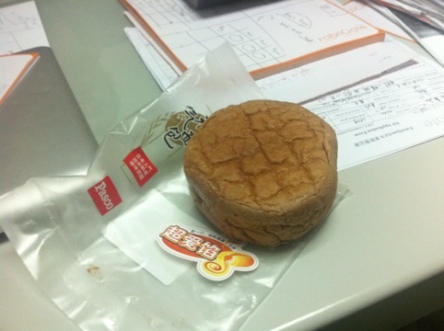 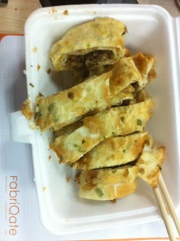 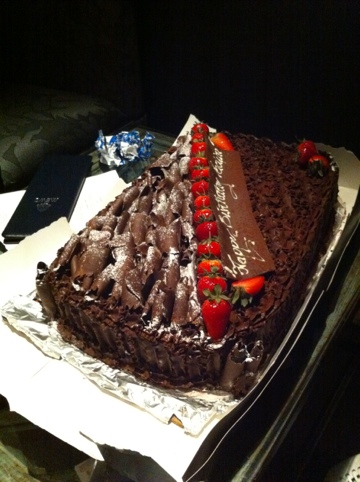 The most chocalatey cake ever.. thats all I remember 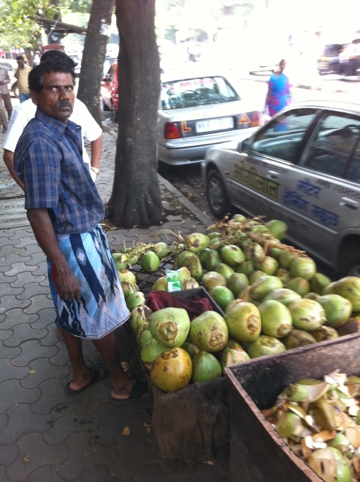 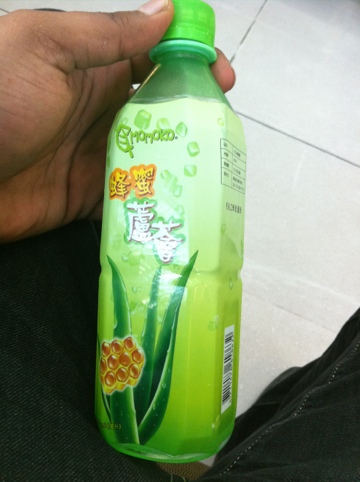 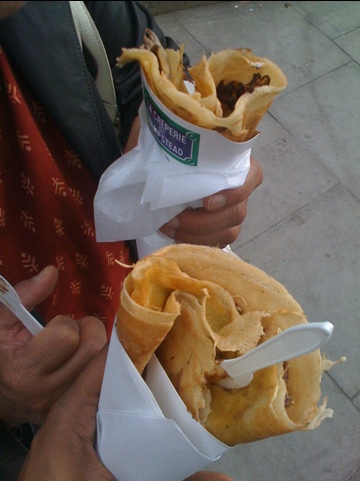 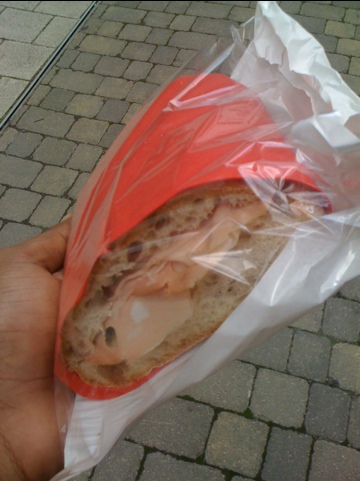 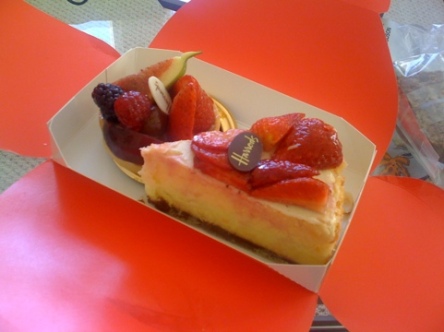 Some gigantic fruit in Asia (if you know the name, please let me know)

Pav Bhaji in Mumbai (had to try the local cuisine)